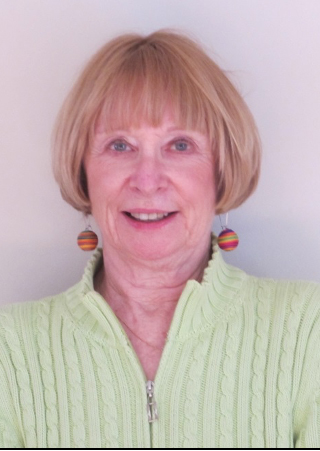 When Judith Hills thinks about the Ottauquechee Health Foundation, she thinks about the community and how OHF helps local people access health services they couldn’t otherwise afford. And, as a career doctor and longtime OHF member, she knows the organization’s role well.

“It’s unique, because it is a community group of people who are there to help other people with needs,” Hills said.

During her time on the Foundation’s grants committee, Hills said, there was a great need for help with dental care – a need that remains today. She recalled that the need for dental care was often a major obstacle in applicants’ lives.

“They had such bad dental care, they were embarrassed to go out and even get a job,” Hills said. “It made such a difference to provide them with that in particular.”

For Hills, a longtime Woodstock resident, her medical career of over 30 years began right here in the Upper Valley. She graduated with her medical degree from Dartmouth College in 1986, followed by a three-year residency in internal medicine. After that, she eventually became the hospice medical director at the Ottauquechee Health Center – a formative experience for Hills.

Hills went on to complete a fellowship in hospice and palliative care at Northwestern Medical Center in Chicago. She later returned to Woodstock, and in 2009, she became an OHF member and also joined the OHF Board (although board service isn’t a requirement of membership).

Hills has served on multiple OHF committees. Reflecting on the grants committee, she noted that the Foundation dealt with not only the grant requests, but other related needs that came up as well.

“If there was any kind of equipment people needed to get around during the day, we could get it to them,” Hills said.

While participating in that work, being a member is also a great way to get to know people in the wider community outside of Woodstock, Hills said. She added that members contribute to OHF in various ways, including local volunteer opportunities.