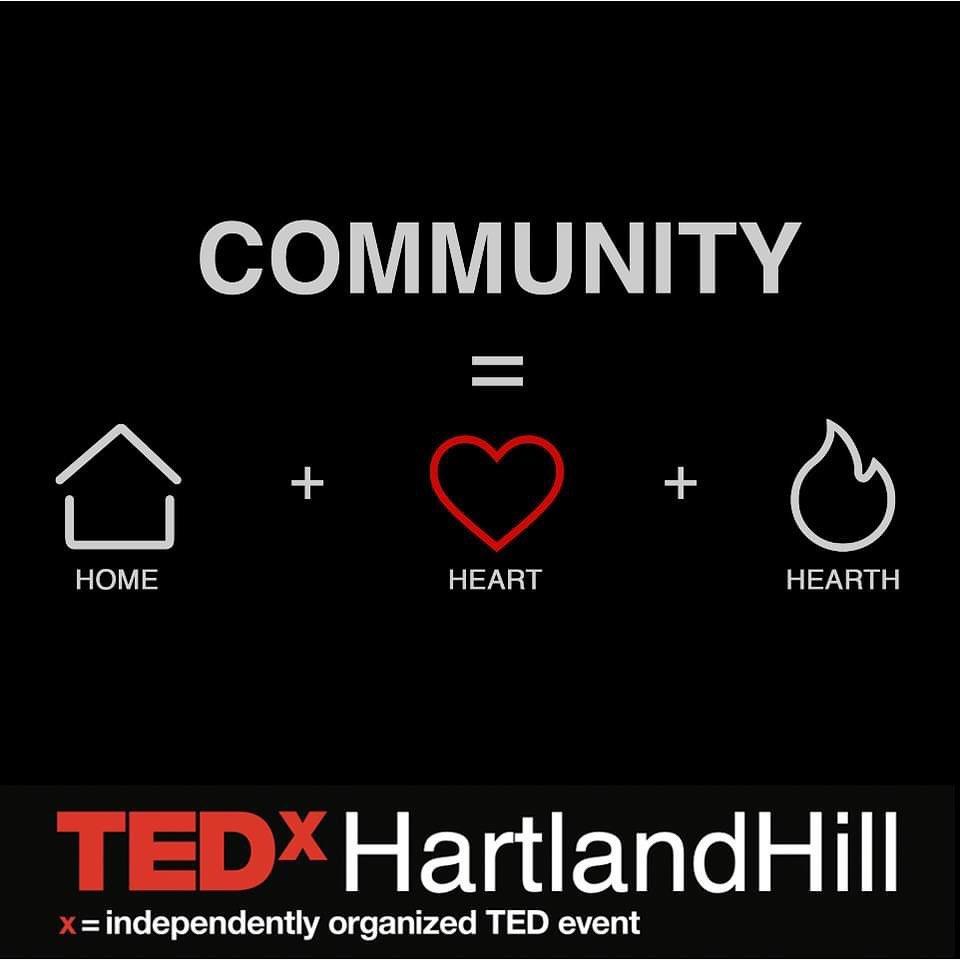 OHF will be there hosting in the Barn seating and is assisting with a community photo at the end of the day (6 pm). Join us!